Lars Joachim Mittank  is a German man who disappeared on July 8, 2014, near Varna Airport in Varna, Bulgaria. Lars was vacationing at the Golden Sands resort, where he was involved in a fight, and was subsequently unable to fly home with his friends for health reasons. Mittank was witnessed acting strangely while alone in Bulgaria, and days later disappeared into the forest around Varna Airport for reasons unknown.

In June 2014, 28-year-old German tourist Lars Mittank traveled to the popular Golden Sands resort in Varna, Bulgaria, for a holiday with friends. After displaying unusual behaviour on the trip following a suspected beating, he bolted from the airport and was captured by cameras disappearing into a field of tall sunflowers. No trace of him has ever been found. Footage of his final known movements has been viewed over a million times on YouTube, leading to him being named ‘the world’s most famous missing tourist’.

Mittank and his friends arrived in Varna, a city on the Bulgarian Black Sea Coast, on 30th June 2014. A week later, while drinking in a bar with friends, Werder Bremen fan Mittank got into an altercation with fans of rival Bundesliga team Bayern Munich. After leaving the bar, Mittank disappeared, with his friends unable to locate him for the rest of the night. However, he turned up at their resort room the following morning, telling his friends he had been beaten by four men he had argued with in the bar the previous night. Some friends recalled his account differently, saying Mittank had told them the four Bayern fans had hired a local to do it for them. 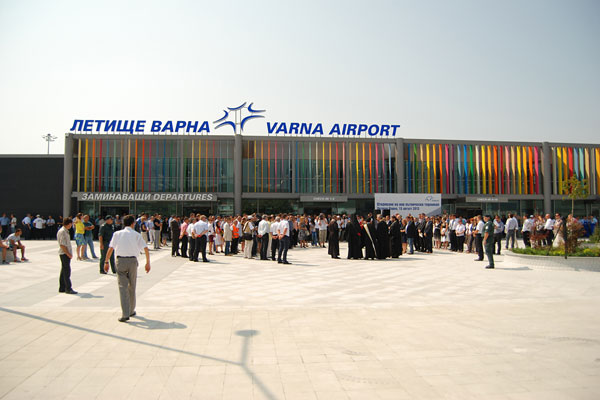 An examination by a doctor found that Mittank did have injuries consistent with a fight, including a cracked jaw and ruptured ear drum. Prescribed antibiotics, Mittank was advised that due to his ear injury he would be unable to fly home with the rest of his party, that were due to depart that day. Reassuring his friends that he would be fine, Mittank checked out at the same time as them, before checking into the nearby Hotel Color Varna for one night. 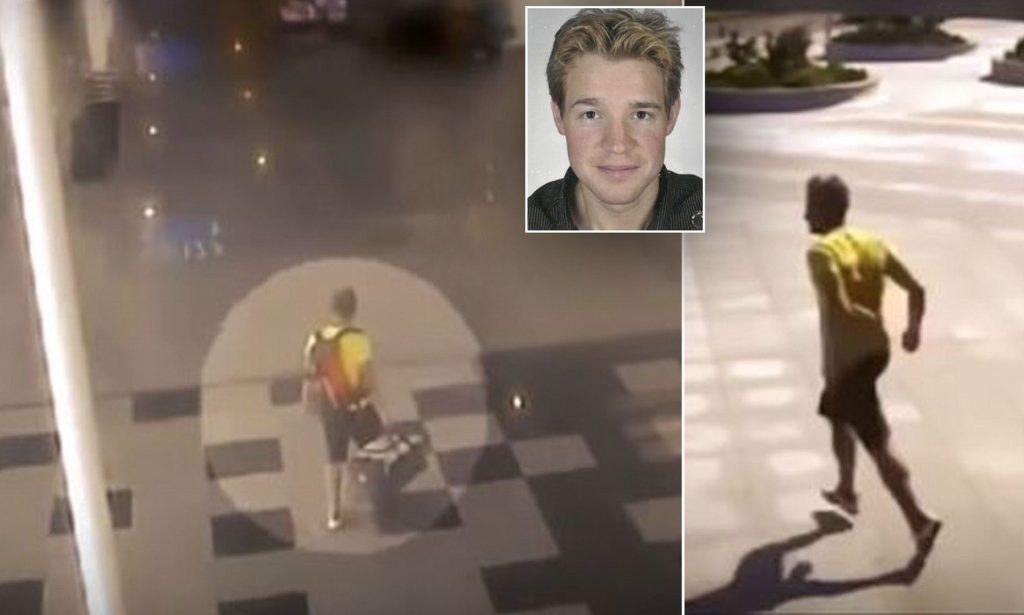 It was during his night at the Hotel Color that Mittank began to demonstrate strange behaviour, appearing paranoid that he was being pursued by the group of men he claimed had beaten him the previous night. At one point he hid in an elevator for a prolonged period of time, before leaving the hotel at around midnight and only returning hours later. He even called his mother, asking her in a hushed voice to cancel his credit cards as four men were intending to kill him.

The following day, Mittank travelled to Varna airport, where he met with the airport doctor to discuss if his ear had healed sufficiently to allow him to fly home. During the conversation, it appears the pair were interrupted by a man who was working on a construction project in the airport. Startled, Mittank fled from the airport, wearing only a t-shirt and shorts, leaving the holdall bag he is seen carrying in earlier CCTV footage behind. Multiple cameras record him fleeing across the car park, before climbing a fence and disappearing into a field of sunflowers.

No trace of Mittank has ever been found. While it remains a possibility that he really was being pursued, it seems more likely that his head injury, possibly combined with the effects of the antibiotic he was prescribed or some other substance he had ingested during the holiday, triggered some kind of psychotic episode. While his mother continues to seek leads regarding her son’s disappearance and years of investigation from Germany’s Federal Criminal Police Office, no concrete leads have ever turned up.

Despite this, every so often internet researchers or other concerned citizens report sightings that they believe to be Mittank. One truck driver claimed to have given Mittank a lift in Brandenburg in 2019, noting his striking resemblance to the missing man. A followup by police found nothing. When a man with no identification or apparent recollection of who he was turned up in Porto Velho, Brazil in 2016, many online researchers claimed it could be Mittank. However, the man was eventually identified as missing Canadian Anton Pilipa.