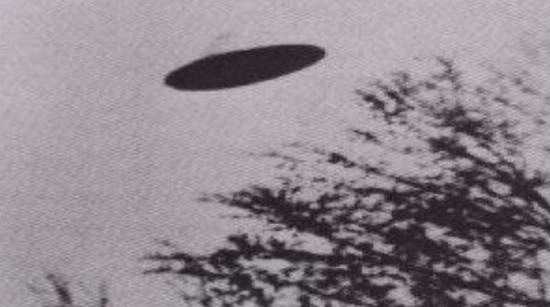 The 1940’s may have seen a boom in UFO pictures, but it surely was the 1950’s that UFO sightings went mainstream. Many claim that the sudden rise in UFO sightings during this era, prove that aliens actually visited us on a number of occasions. These UFO unexplained pictures are good evidence. 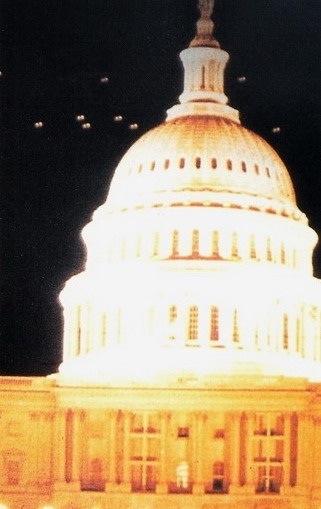 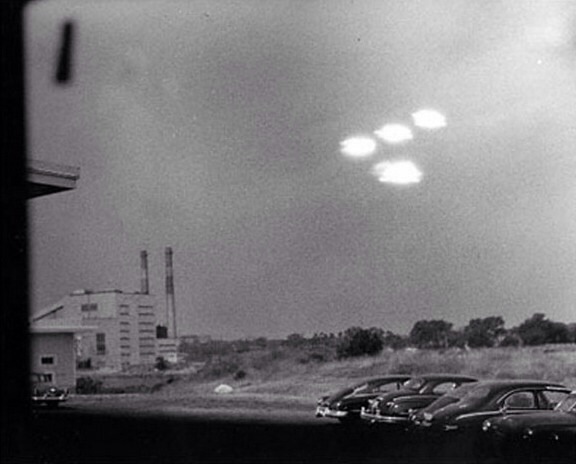 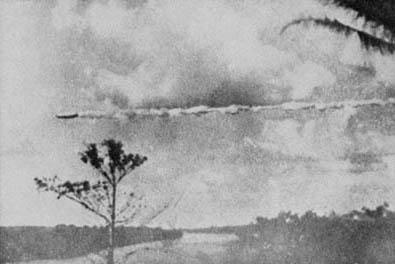 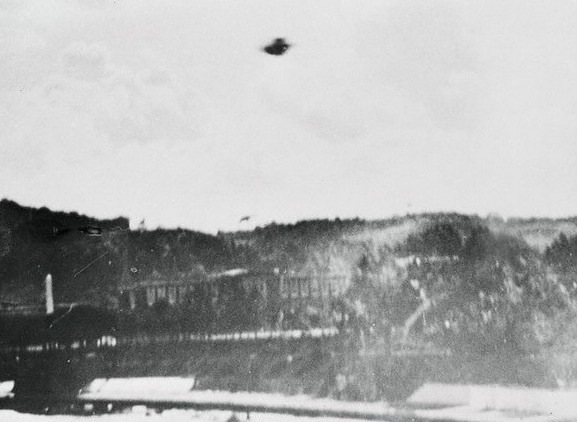 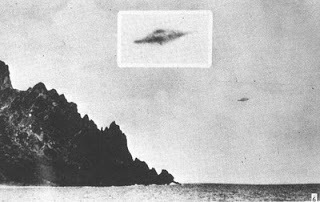