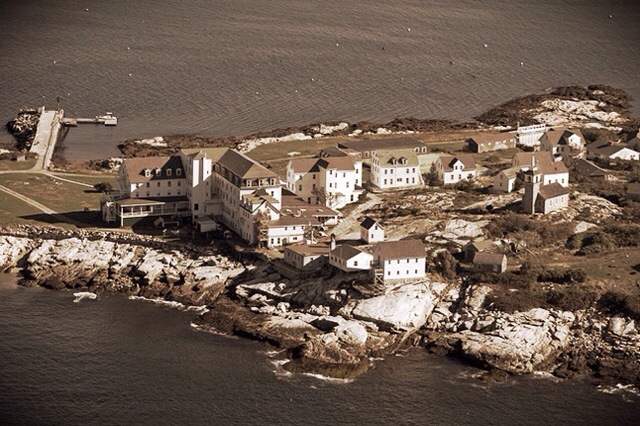 The stories and legends over the years have always said that the whole of Star Island is haunted – not just a certain building or place – but the entire island.

Star Island is now a summer resort and is home to a hotel and several residential houses. Dating back to the 1600s when it was a fishing community, it is rumored to be rich in history and paranormal activity.

On New Hampshire’s Star Island, it isn’t just one house that’s haunted, it’s the whole village. Many people lost their lives on the island over the years and residents say the ghosts of the dead still haunt the area.

The Chapel on Star Island is supposed to be especially spooky and over the years people have heard singing coming from inside. One person visiting the chapel said he looked through the window and saw ghostly forms moving around inside. When he entered, they disappeared and he found the chapel cold, lonely and empty.

In a house, on Star Island, an old man committed suicide years ago. They say his ghost still wanders the house, and many people have experienced the sounds of footsteps, loud bangs and feelings of being pushed when walking up the staircase.

In Star Island’s Oceanic Hotel, an old man with white hair and a white beard was spotted floating down the stairs. He stopped for a moment, smiled and then disappeared into thin air. Visitors also reported seeing the ghostly image of a lady, dressed all in white, lurking at the top of the stairs, near the attic.

The third and fourth floors of the hotel are said to be haunted and people staying there regularly hear stange noises coming from the attic. They say it sounds as if someone is moving furniture or scratching at the walls. Sometimes, doors open and close on their own.

Many people claim to have seen a very strange black dog with bright red eyes roaming around the island at night. And if you approach the dog or it walks towards you it simply vanishes.

One little boy who lived on the island disappeared mysteriously. His family searched for him frantically for several days and eventually discovered his dead body lying on the jagged rocks at the base of a cliff. 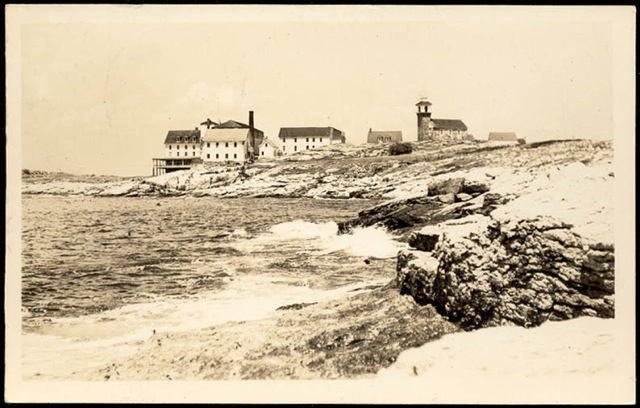