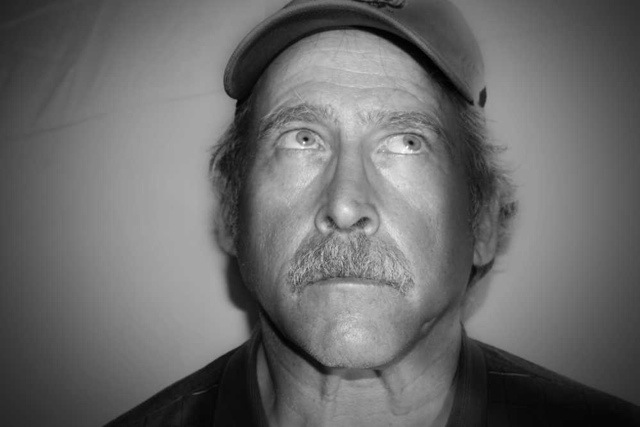 On August 31, 2004, A man was found unconscious behind a Burger King, near a dumpster. He was naked, beaten, and bitten by fire ants. His wallet and ID were gone — as was much of his memory. He could not recall any of the events of the past twenty years. He did not know what his name was, where he was from, and did not even recognize his own face. The mystery man adopted the name “Benjaman Kyle” in part because the initial — B.K. — are also Burger King’s. He believes that his true first name is “Benjaman” (with the curious spelling) and therefore uses that name, but there is little to no evidence that he is correct.

His memory is shattered, but over the course of the last few years, he and others have pieced together some likely information about his life before the summer of 2004. He recognizes certain landmarks from Indianapolis, Indiana, which others have used to conclude that he lived in the area sometime in the late 1950s to early 1960s. His spotty but detailed recollection of certain parts of the University of Colorado, Boulder library and other locations around the campus strongly suggests that he attended the University in the late 1970s or early 1980s. Together, this makes him approximately 60 years old.

Kyle also has extensive knowledge of how the restaurant and food preparation business works, including how to operate the machinery. (While he lost his memory, many of his acquired skills remain intact.) Unfortunately, because he cannot remember his Social Security number — and does not have any ID with which to get it re-issued — he cannot gain legal employment. (Why there hasn’t been an exception made for his situation is anyone’s guess.)

So What exactly do we know?

Unlike The Bourne Identity, Benjaman did not wake up with a complete blank slate of memories. He doesn’t remember any people, but there are a few places, events, and other things he remembers, such as a few famous movie theatres, some childhood memories in the Indianapolis area. For example, he remembers his birthday (he thinks), since it’s the same as Michael Jackson’s.

Quick facts: Benjaman was found in Richmond Hill, Georgia, and has specific memories pertaining to Denver and Indianapolis. We know his birthday is 8/29/48 because Benjaman specifically remembers that he was born ten years before Michael Jackson.

If you have information about Mr. Kyle’s true identity, you can contact FBI agent Bill Kirkconnell at 912-232-3716. 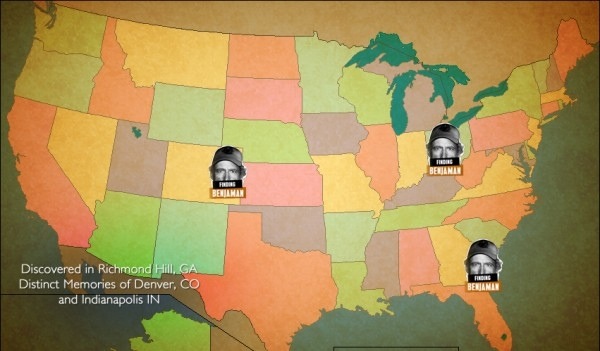 find out how to help