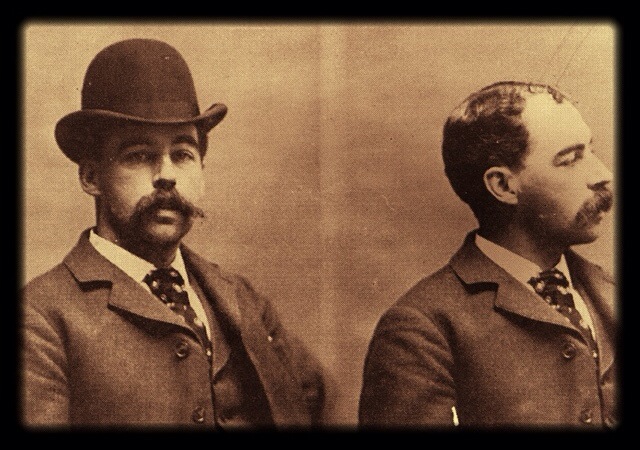 Herman Webster Mudgett – better known under the name of Dr. Henry Howard Holmes, was one of the first documented American serial killers.

In Chicago at the time of the 1893 World’s Fair, Holmes opened a very strange hotel which he had designed and built for himself specifically with murder in mind.

The hotel became the location of many of his murders. While he confessed to 27 murders, of which nine were confirmed, his actual body count could be as high as 200.

He took an unknown number of his victims from the 1893 Chicago World’s Fair, which was less than two miles away, to his “World’s Fair” hotel. 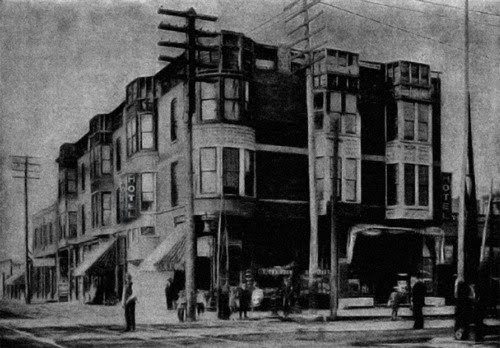 Holmes purchased a lot across from the drugstore where he built his three-story, block-long “castle” as it was dubbed by those in the neighborhood. It was opened as a hotel for the World’s Columbian Exposition in 1893, with part of the structure used as commercial space. The ground floor of the Castle contained Holmes’s own relocated drugstore and various shops, while the upper two floors contained his personal office and a maze of over 100 windowless rooms with doorways opening to brick walls, oddly-angled hallways, stairways to nowhere, doors openable only from the outside, and a host of other strange and labyrinthine constructions. Holmes repeatedly changed builders during the construction of the Castle, so only he fully understood the design of the hotel.

Holmes selected mostly females as his employees (many of whom were required as a condition of employment to take out life insurance policies, for which Holmes would pay the premiums but was also the beneficiary),

Holmes would then plan and kill, employees, his lovers and hotel guests.

The victims’ bodies were dropped by secret chute to the basement, where some were meticulously dissected, stripped of flesh, crafted into skeleton models, and then sold to medical schools. Holmes also cremated some of the bodies or placed them in lime pits for destruction. Holmes had two giant furnaces as well as pits of acid, bottles of various poisons, and even a stretching rack.

Through the connections he had gained in medical school, he sold skeletons and organs with little difficulty. 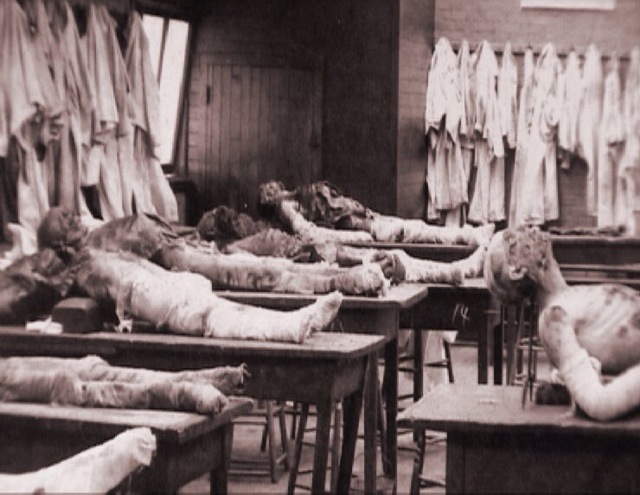 Following the World’s Fair with creditors closing in and the economy in a general slump, Holmes left the hotel and Chicago. He reappeared in Fort Worth, Texas, where he had inherited property from two railroad heiress sisters, to one of whom he had promised marriage and both of whom he murdered.

There, he sought to construct another castle along the lines of his Chicago operation. However, he soon abandoned this project. He continued to move throughout the United States and Canada. The only murders verified during this period were those of his longtime associate Benjamin Pitezel and three of Pitezel’s children.