The best known public prank is the 1957 news show broadcast by Panorama. It was a three-minute segment about a bumper spaghetti harvest in southern Switzerland. This was apparently because of an unusually mild winter and the “virtual disappearance of the spaghetti weevil,” with video footage of a Swiss family pulling pasta off spaghetti trees and placing it into baskets. The show said: “For those who love this dish, there’s nothing like real, home-grown spaghetti.”

Hundreds of people phoned the BBC wanting to know how they could grow their own spaghetti tree. To this query the BBC simply said: “Place a sprig of spaghetti in a tin of tomato sauce and hope for the best.” 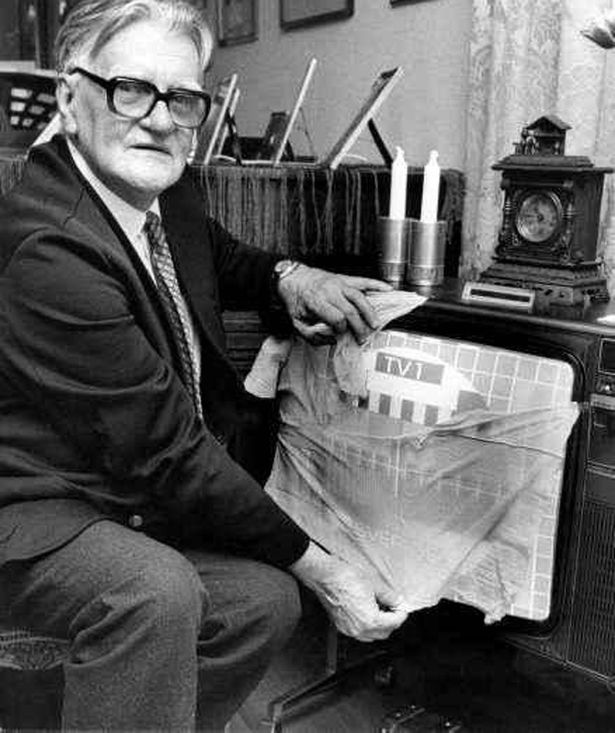 In Sweden, in 1962, there was only one television channel, and it was shown in black and white. The station announced that their “technical expert,” Kjell Stensson, was going to tell people how to view color images on their black-and-white sets. Researchers, he said, had recently discovered that covering your television screen with a pair of tights would cause the light to bend in such a way that it would appear as if the image was in color. All viewers had to do, Stensson said, was to cut open a pair of stockings and tape them over the screen of their television set.

Thousands of viewers fell for the hoax. Many say today that they remember their parents (their fathers in particular) rushing through the house trying to find stockings to place over the TV set. Regular colour broadcasts began in Sweden on April 1, 1970.

In 1977 the Guardian published a seven-page “special report” about San Serriffe, a small country located in the Indian Ocean consisting of several islands that make the shape of a semi-colon. The two main islands were called Upper Caisse and Lower Caisse. They did an in-depth series of articles on the history, geography and daily life on these idyllic islands.

The Guardian’s phones rang all day as readers wanted more information about the perfect-sounding fictional holiday spot, and the hoax began a tradition in newspapers to try and fool their readers.

On 1 April 1972, newspaper headlines around the world announced the dead body of the Loch Ness Monster had been found. A team of zoologists from Yorkshire’s Flamingo Park Zoo, who were at Loch Ness searching for proof of Nessie’s existence, had discovered the carcass floating in the water the day before. Initial reports claimed it weighed a ton and a half and was 15½ feet long. Upon inspection, Nessie turned out to be a bull elephant seal.

The zoo’s education officer, John Shields, confessed he had been responsible for placing the body in the Loch. The seal had died the week before, and he had shaved off its whiskers, padded its cheeks with stones, and kept it frozen for a week, before dumping it in the Loch. The seal’s body was displayed at the Flamingo Park Zoo for a few days before being properly disposed of.

During an interview on BBC Radio 2, on the morning of 1 April 1976, the astronomer Patrick Moore announced that at 9:47 AM a once-in-a-lifetime astronomical event was going to take place. The planet Pluto would pass behind Jupiter, temporarily causing a gravitational alignment that would reduce the Earth’s own gravity. Moore told his listeners that if they jumped in the air at the exact moment this planetary alignment occurred, they would experience a strange floating sensation.

The BBC received hundreds of phone calls from listeners claiming to have felt the sensation. One woman even reported she and her 11 friends had risen from their chairs and floated around the room.