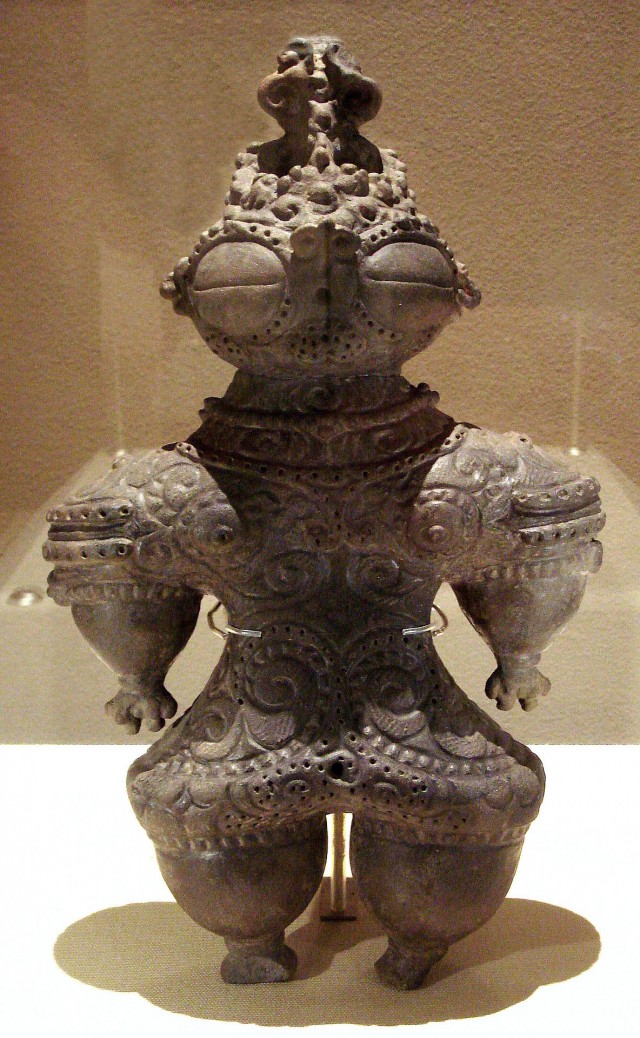 The Dogu are small humanoid and animal figurines made during the period (14,000–400 BC) of prehistoric Japan.

According to the National Museum of Japanese History, the total number found throughout Japan is approximately 15,000 and no logical explanation has been given as to why thy resemble aliens 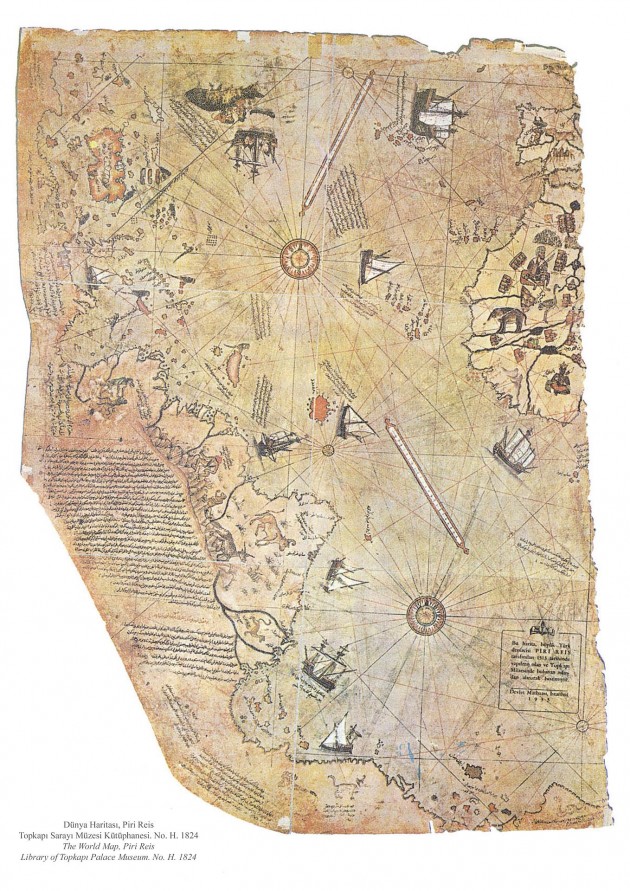 What’s strange about the map is it shows genuine knowledge of the Antarctic coast. Knowledge that was “impossible” to have at that time. 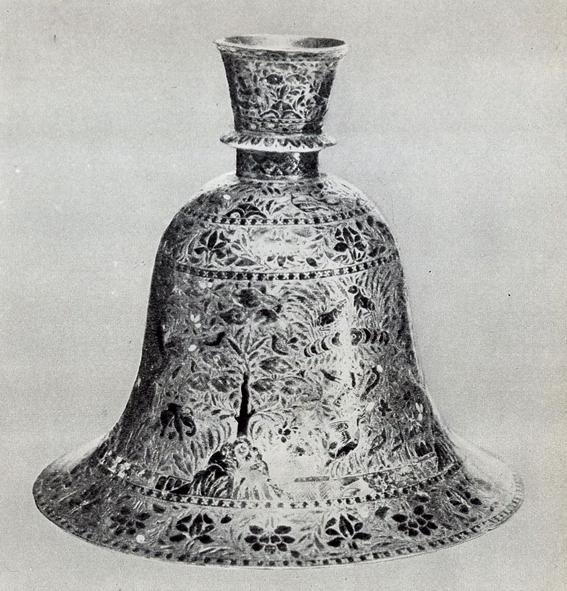 The Roxbury Conglomerate, from which this pot is alleged to have come, has been dated as having accumulated between 570 and 593 million years ago and during the Ediacaran Period.

It accumulated at the bottom of a deep rift basin, which was filled with marine water, within submarine fan and slope environments.

Look at it! It is clearly out of place, and remains unexplained 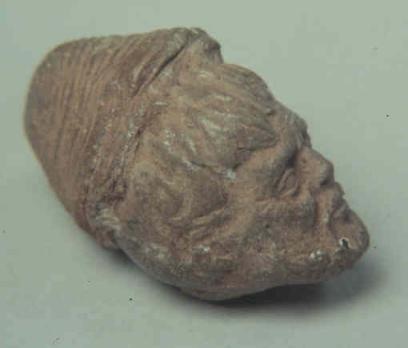 Tecaxic-Calixtlahuaca head: A terracotta offering head seemingly of Roman appearance, found beneath three intact floors of a Pre-Columbian burial site in Mexico, dated between 1476 and 1510. However, the artifact has been determined to be older and ancient Roman provenance has not been excluded – which is clearly strange!