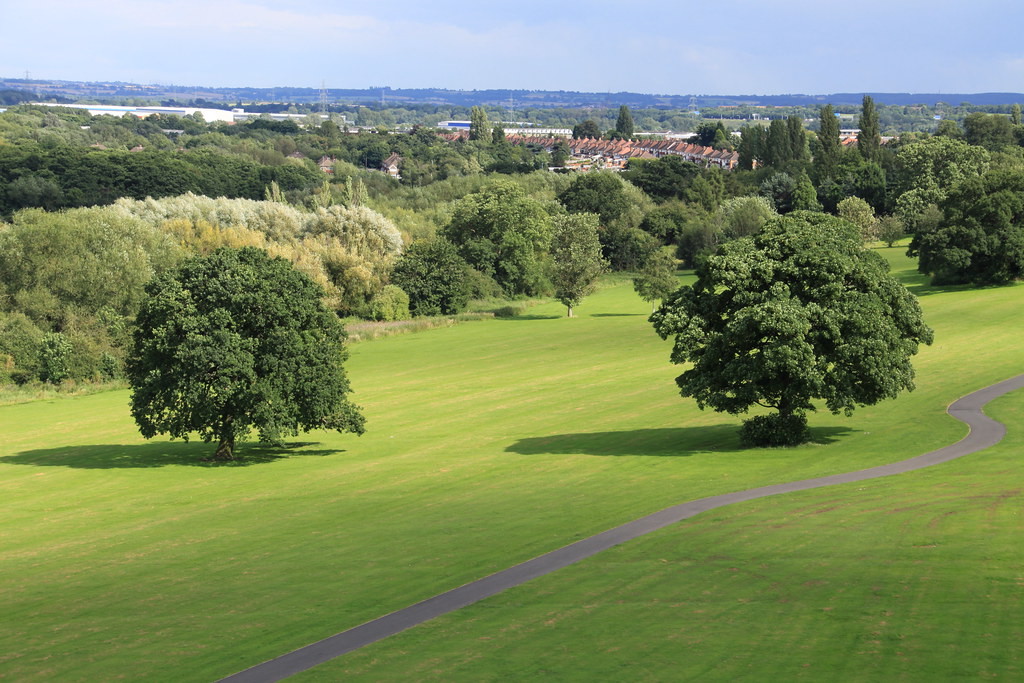 Pype Hayes Park in the quiet Birmingham, UK, suburb of Erdington is a picturesque place, yet it conceals the truth behind two eerily similar murders.

Mary Ashford and Barbara Forrest, both 20, spent their last hours alive dancing on May 27—but 157 years apart. In 1817, Ashford was spotted in the company of Abraham Thornton around midnight after attending a dance with her friend Hannah Cox. At 4am, Ashford showed up at Cox’s house, where she’d left her work clothes, and said she’d been with Thornton, per the Lineup.

Hours after she set off for home, her bruised body was found in a water-filled pit in the park by a laborer who followed two sets of footprints from a slick of blood in the grass, per the Birmingham Mail. Authorities believed Ashford was sexually assaulted and drowned, and Thornton was tried for her murder.

Though he admitted having sex with Ashford before walking her to Cox’s house, Thornton maintained he didn’t kill her and was found not guilty after three witnesses backed up his alibi. 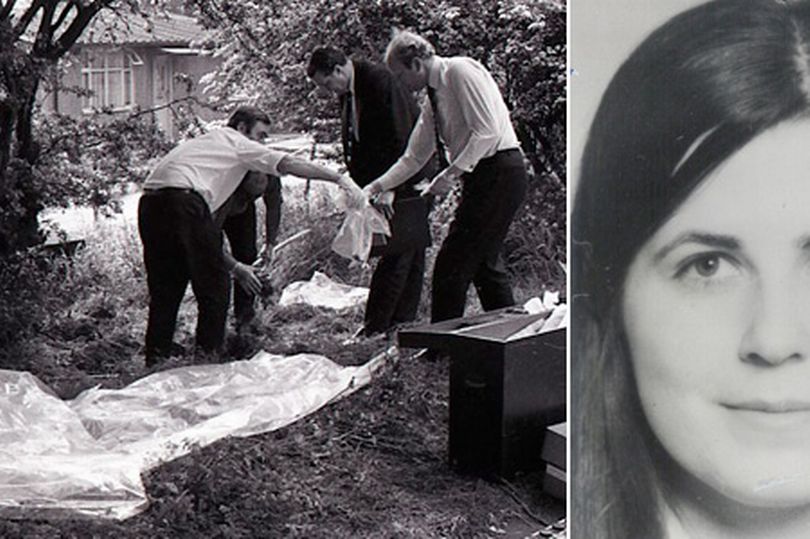 Fast forward 157 years: Authorities say Barbara Forrest was raped and strangled on May 27, 1974, also in Pype Hayes Park. Forrest had been out dancing with her boyfriend until 1am, when he said he walked Forrest to a bus stop.

This time authorities didn’t point the finger at the date. Rather, police charged Forrest’s co-worker with her murder after bloodstains were found on his pants and an alibi proved false. His name: Michael Ian Thornton.

He was later acquitted due to a lack of evidence. In another similarity between the two cases, the Lineup notes that both Ashford and Forrest spoke of feeling a sense of dread in the days before their deaths. Both murders remain unsolved. 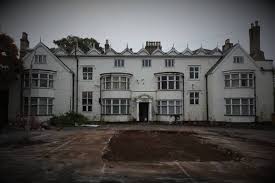 The now abandoned Pype Hayes Park Manor House is said to be haunted by the ghosts of the three woman.