UFO Over Holloman Base

An unidentified flying object was photographed by a government employee over the Holloman Air Development Center in New Mexico in 1964. Conspiracy theorists have claimed the photo is proof that the U.S. government has been in contact with aliens. 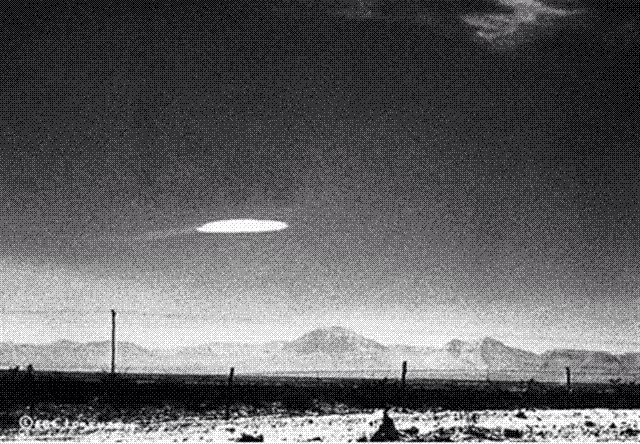 While descending an Austrian mountain in 1954, photographer Erich Kaiser captured an image of what he called mysterious silvery-white flying objects 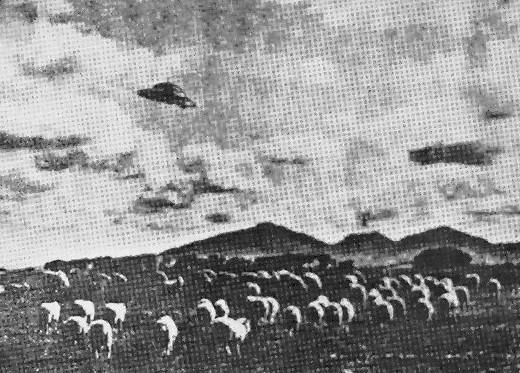