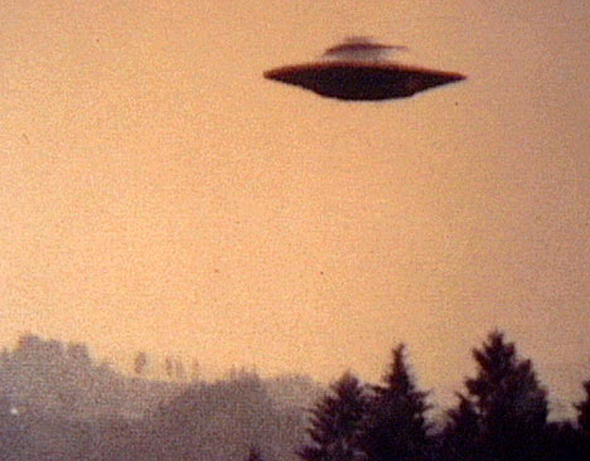 According to the Express, a U.K. newspaper UK’s top-secret UFO X-Files to be released by MoD. The files should have been released in March, but the Government decided to keep them secret till now.

The expected release of the files, which will shed new light on the infamous Renbdlesham UFO case, were given the a boost after officials confirmed the records would transfer to the National Archives this month. The Rendlesham Forest incident was an strange series of reported sightings by military officers of unexplained lights and the alleged landing of one or more craft in Suffolk in late December 1980.

The British Government faced claims of an alien cover-up when their release was stalled at the end of 2013. They were again stalled this March.

It is suspected that the files could provide key evidence of extra-terrestrial life visiting the UK, and details on other controversial sightings.

“I can confirm that we are currently negotiating a date around the 25th of this month for transferring these files which are in the DEFE 24 series.”

When the release of the files were stalled before, the MoD blamed on “additional processing requirements”.

Although the files are being released to the National Archives, it is not yet clear when they will be available for public inspection.

Lord Black of Brentwood has been fighting for their release.