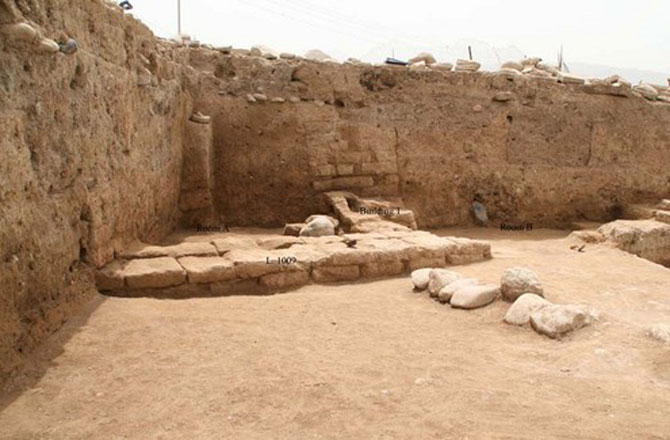 In the Kurdistan region of northern Iraq archaeologists have discovered an ancient city called Idu, hidden beneath a mound.

Cuneiform inscriptions and works of art reveal the palaces that flourished in the city throughout its history thousands of years ago.

Located in a valley on the northern bank of the lower Zab River, the city’s remains are now part of a mound created by human occupation called a tell, which rises about 32 feet (10 meters) above the surrounding plain. The earliest remains date back to Neolithic times, when farming first appeared in the Middle East, and a modern-day village called Satu Qala now lies on top of the tell.

The city thrived between 3,300 and 2,900 years ago, said Cinzia Pappi, an archaeologist at the Universität Leipzig in Germany. At the start of this period, the city was under the control of the Assyrian Empire and was used to administer the surrounding territory. Later on, as the empire declined, the city gained its independence and became the center of a kingdom that lasted for about 140 years, until the Assyrians reconquered it.