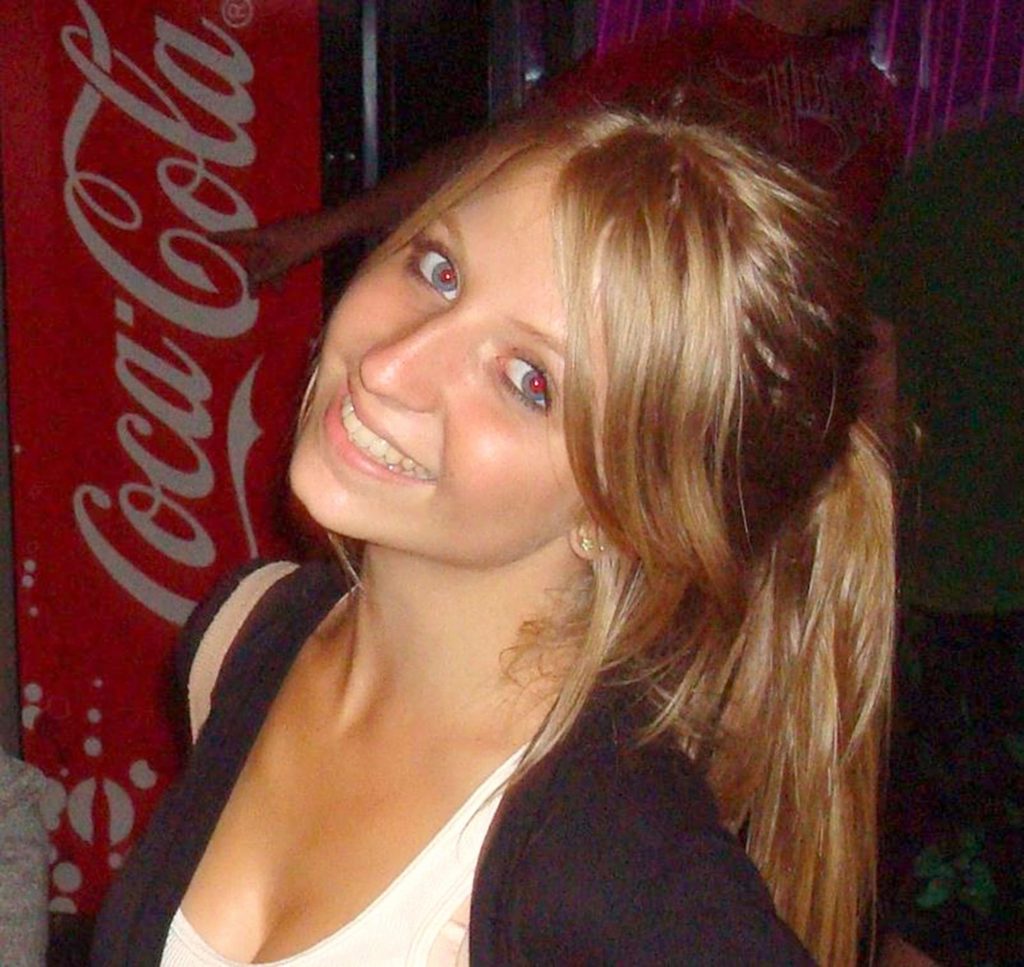 On June 3, 2011, 20-year-old Indiana University student Lauren Spierer was enjoying an evening out at a bar with a bunch of friends. Her boyfriend, Jesse Wolff, hadn’t joined her. But he texted back and forth with her before eventually heading to bed.

Surveillance footage captured Spierer leaving the Bloomington bar just before 2:30 AM. She was accompanied by a friend named Cory Rossman. Several witnesses who had seen Spierer at the bar claimed that both she and Rossman were very intoxicated when they left.

Rossman and Spierer reached her apartment complex but left again shortly afterward. They walked through an alley just before 3:00 AM. They arrived at Rossman’s apartment, and his roommate, Michael Beth, escorted the young man to his room.

Spierer refused to stay and said that she wanted to return to her own home. She ended up at the apartment of Beth’s neighbor, Jay Rosenbaum. He claimed that Spierer left at 4:30 AM and that he saw her for the last time as she was heading south on College Avenue.

Boyfriend Jesse Wolff sent Spierer a text several hours later. But he received a reply from a bar employee indicating that Spierer had forgotten her phone at the establishment. Lauren Spierer was never seen again.[7]

In 2015, 22-year-old Hannah Wilson was found murdered and umped in a vacant lot 10 miles from the Bloomington campus after being reported missing. Daniel Messel was charged and convicted for the crime. Police investigated any possible links between the Spierer disappearance and the Wilson murder, but nothing came of their efforts. To date, no suspects have been named and no new clues have emerged.