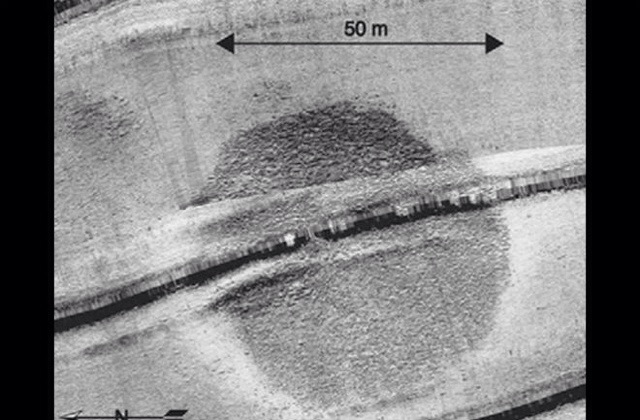 A giant circular stone structure was discovered in the Sea of Galilee following a sonar survey, and archaeologists have no idea what it is or who put it there.

Weighing an estimated 60,000 tons, the cone-shaped structure is made of an “unhewn basalt cobbles and boulders.” Aside from its proportions — 32 feet (10 meters) high with a diameter of 230 feet (70 meters) — little else is known about the structure. Researcher Yitzhak Paz, of the Israel Antiquities Authority and Ben-Gurion University, has suggested it could be more than 4,000 years old, citing other megalithic phenomena near the site. 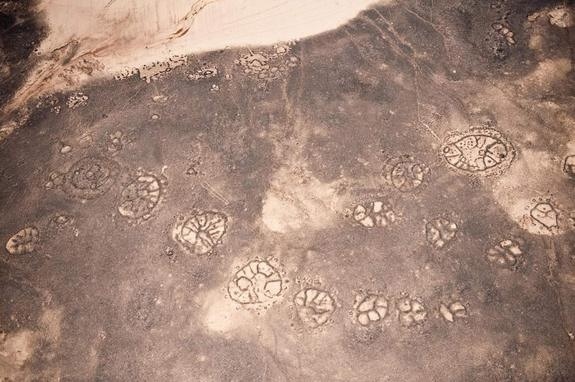 The area near the Azraq Oasis in Jordan has hundreds of wheels, large structures made of stone that date back at least 2,000 years. These wheel structures are often found on lava fields and range from 82 feet to 230 feet (25 meters to 70 meters) across. Archaeologists used to believe that the Azraq Oasis wheels were used as a cemetery although that is now in doubt. 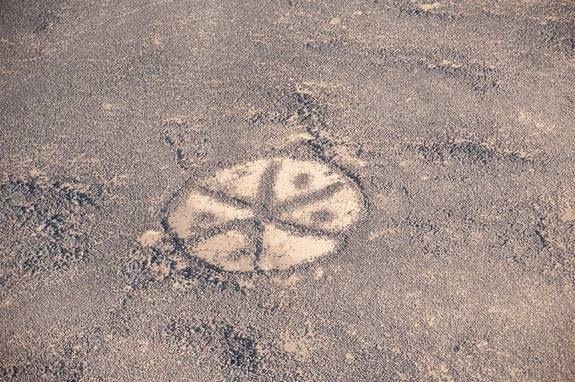 These stone structures have a wide variety of designs, with a common one being a circle with spokes radiating inside. This wheel in Jordan looks like it has four dots within its spokes. 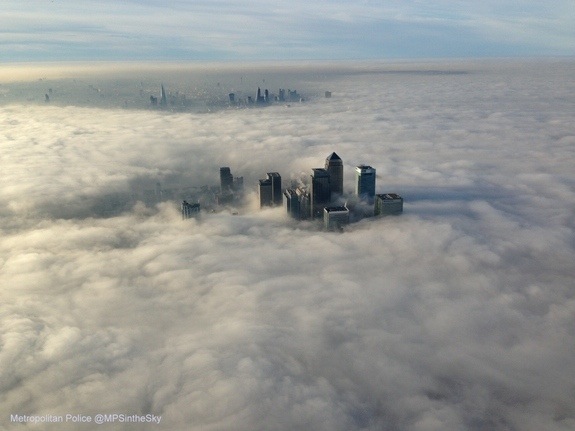 The return of the London Fog

An impenetrable fog rolled into London at the end of 2013 which caused some travel woes, and also produced rare views of the city’s skyline from above, with only the tallest buildings poking above the mist.

While many planes at London’s major airports were grounded, a team of officers with the city’s Metropolitan Police Service (MPS) flew above the fog in a helicopter. One of the members of this Air Support Unit snapped this amazing photo with an iPhone and posted it to Twitter. 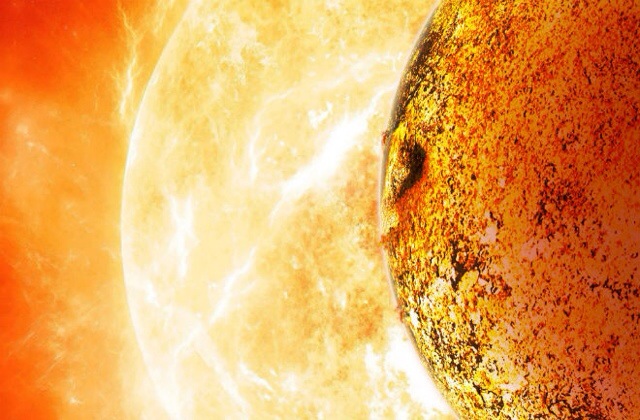 The planet that should not be!

Kepler-78b shouldn’t exist. An Earth-sized planet with a rocky surface and an iron core, Kepler-78b is so close to its parent star that it completes an orbital revolution every 8.5 hours.

Kepler-78b is a curiosity because scientists have no way of explaining how the lava world could have formed given its proximity to its parent star.