More than 7,000 feet above sea level in the Andes Mountains, Machu Picchu is the most visited tourist destination in Peru. A symbol of the Incan Empire and built around 1450AD, Machu Picchu was designated a UNESCO World Heritage Site in 1983 and was named one of the New Seven Wonders of the World in 2007.  A lot is know about the site, but many mysteries still remain. 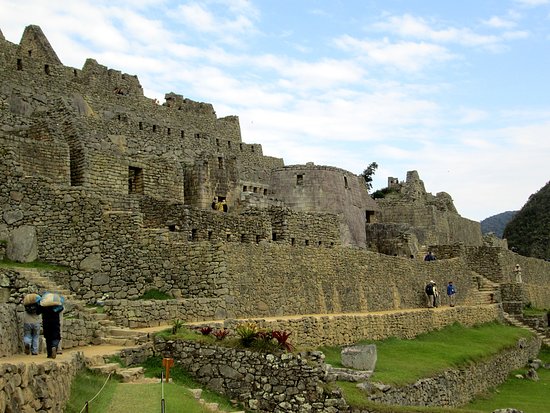 The exact purpose of Machu Picchu during the time of Incan reign is under much debate.

Because of its proximity to Cusco, some archeologists presume it was used as a getaway for city nobles. Others argue it has more practical roots, such as for crop testing, trading, or even possibly a prison.

Even so, archeologists have projected that Machu Picchu was only able to hold 750 people, and only 200 skeletons were found. This low population number – paired with religious buildings on site – leads researchers to believe today that its sole purpose was for spiritual and ceremonial traditions.

Along those lines, elongated skulls were found on the grounds of Machu Picchu in cemeteries for the noble. It was believed that Inca royalty elongated their skulls to prove their dominance, which is similar to Mayan culture.

Nevertheless, the idea of the historian Donato Amado who stated that “Machu Picchu was the place from which the Incas administered their empire” also makes sense.

How and who built Machu Picchu?

There are many mysteries of Machu Picchu, including who to credit for the ancient citadel’s construction more than 2,400 meters above sea level in the middle of the imposing Andes and the Amazon Basin.

As of today, it is believed that the ninth ruler of the Inca, Pachacuti Inca Yupanqui, built Machu Picchu in the mid 15th century after defeating his enemies..

Another great mystery of Machu Picchu is how it was built without the wheel. Although the Incas are believed to have known about the wheel’s existence, they never used it. Many large granite rocks used in the citadel’s construction had to be moved somehow up the steep Andean mountains to be set in place.

Moreover, the stones fit together so tightly that not even the slightest crack can be seen between them, which is essential for the earthquake-prone zone.

To have done so, one theory suggests the implementation of wet wooden wedges. However, that does not explain how enormous structures made out of single stones or structures made from intricate patterns came about.

Keeping all of these factors in mind, the collaboration of a superior race or more advanced beings that predate the Incas could have occurred, especially since the older masonry at the bottom of structures and walls are heavier and more finely carved.

There are questions to this day that have no answer, and perhaps this is what intrigues thousands of people to visit the citadel to find answers. 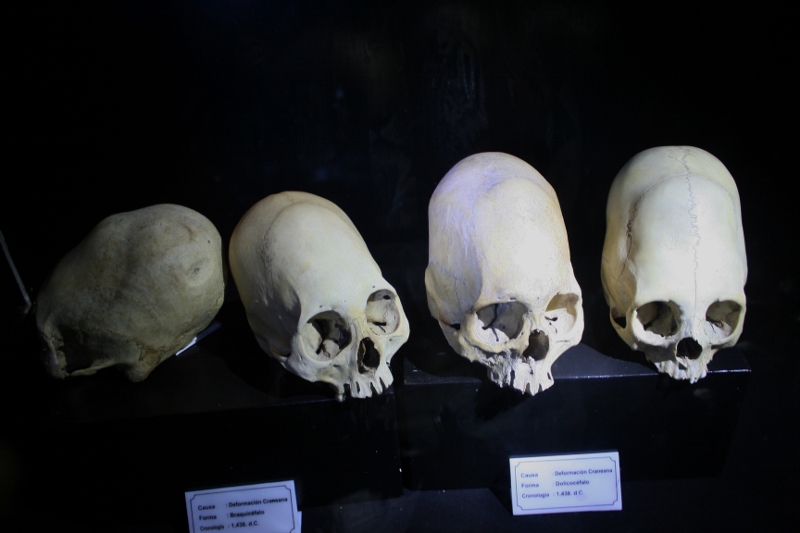 DNA test results on the elongated skulls discovered in Peru have been released by a researcher investigating if the bones could belong to an alien race. The 3,000-year old Paracas skulls, with elongated craniums, have long been held up by UFO hunters as evidence of ancient alien visitations due to their extraordinarily huge foreheads.

read more about The worlds most mysterious places!