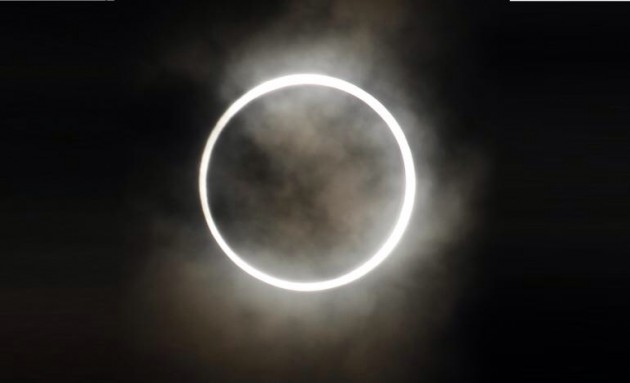 How did the moon get magnetic rocks?

One of the Moon’s most enduring mysteries is the lack of its magnetic field—which proved to be a real problem when the moon rocks the Astronauts brought back in the 1960s and 1970s were found to be magnetic. Were they of alien origin? How could they be magnetic if the Moon wasn’t? What was going on?Science has since found out that the Moon actually used to have a magnetic field.

The jury is still out on what exactly caused it to vanish, but there are two leading theories. One team of researchers thinks it’s because of the natural stirring movements of the Moon’s iron core, while another posits it may have something to do with a series of impacts with large space rocks.

Despite being a dead hunk of rock with very little geological activity, the Moon is prone to shaking fits. These earthquake-like tremors are called moonquakes, and there are four different kinds of them. The first three types—deep quakes, vibrations from meteorite impacts, and thermal quakes caused by the Sun’s heat—are relatively harmless. The fourth one, however, can be quite unpleasant.

These “shallow” moonquakes can register up to 5.5 on the Richter scale—enough to move large furniture around—and last for a remarkably long 10 minutes. According to NASA, these quakes also have the effect of making the Moon “ring like a bell.”The frightening thing about moonquakes is that we have no real idea of what causes them. Earth’s earthquakes are usually caused by the movement of tectonic plates, but the Moon doesn’t have any active plate tectonics. Some researchers think they may have some link to Earth’s tidal activity, which is caused by the Moon’s pull.

However, this theory is inconclusive, as the tidal forces affect the entirety of the Moon, but moonquakes are usually localized.