Home Modern Mysteries Vampires – Did they really exist? what proof has been discovered?
UNEXPLAINED MYSTERIES 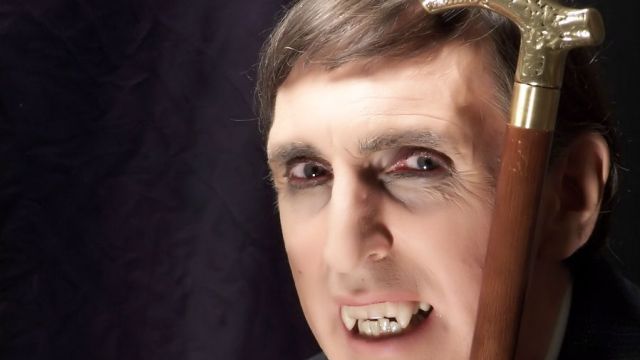 When did vampires begin? As with many legends, the exact date of origin is unknown; but evidence of the vampire tale can be found with the ancient Chaldeans in Mesopotamia, near the Tigris and the Euphrates rivers, and with Assyrian writings on clay or stone tablets. The land of the Chaldeans is also called the “Ur of the Chaldeans,” which was the original home of Abraham from the Bible.

“Lilith” was a possible vampire from the ancient Hebrew Bible and its interpretations. Although she is described in the book of Isaiah, her roots are more likely in Babylonian demonology. Lilith was a monster who roamed at night taking on the appearance of an owl. She would hunt, seeking to kill newborn children and pregnant women. Lilith was the wife of Adam before there was Adam and Eve, according to tradition; but she was demonized because she refused to obey Adam. (Or to see it from a more liberated viewpoint, she demanded equal rights with Adam). Naturally, she was considered evil for such “radical” desires and became a vampire who eventually attacked the children of Adam and Eve — namely, all human descendants.

References to vampires can be found in many lands, and some scholars believe this indicates that the vampire story developed independently in these various lands and was not passed from one to the other. Such an independently occurring folktale is curious indeed.

References to vampires can be found among the ancient civilizations of the Mediterranean such as Egypt, Greece and Rome. The ancient Greeks believed in the strigoe or lamiae, who were monsters who ate children and drank their blood. Lamia, as the mythology goes, was the lover of Zeus; but Zeus’ wife, Hera, fought against her. Lamia was driven insane, and she killed her own offspring. At night, it was said, she hunted other human children to kill as well.

One tale known by both the Greeks and Romans, for example, concerns the wedding of a young man named Menippus. At the wedding a guest, who was a noted philosopher called Apollonius of Tyana, carefully observed the bride, who was said to be beautiful. Apollonius finally accused the wife of being a vampire, and according to the story (as it was later told by a scholar named Philostratus in the first century A.D.) the wife confessed to vampirism. Allegedly she was planning to marry Menippus merely to have him handy as a source of fresh blood to drink.

Vampire tales occurred in ancient China, where the monsters were called kiang shi. In ancient India and Nepal, as well, vampires may have existed — at least in legend. Ancient paintings on the walls of caves depict blood drinking creatures; the Nepalese “Lord of Death” is depicted holding a blood-filled goblet in the form of a human skull standing in a pool of blood. Some of these wall paintings are as old as 3000 B.C., it is believed. Rakshasas are described in the ancient Indian holy writings called the Vedas. These writings (circa 1500 B.C.) depict the Rakshasas (or destroyers) as vampires. There is also a monster in ancient India’s lore which hangs from a tree upside-down, not unlike a bat, and is devoid of its own blood. This creature, called Baital, is in legend a vampire.

Other ancient Asians, such as the Malayans, believed in a type of vampire called the “Penanggalen.” This creature consisted of a human head with entrails that left its body and searched for the blood of others, especially of infants. The creature lived by drinking the victims’ blood.

It is also said that the vampire may have lived in Mexico prior to the arrival of Spanish Conquistadors, according to the renown vampire author Montague Summers whose 1928 book The Vampire — His Kith and Kin is a classic. He further wrote that Arabia knew of the vampire as well. Vampire-like beings appeared in the “Tales of the Arabian Nights” called algul; this was a ghoul which consumed human flesh.

Africa, with its spirit-based religions, may be seen as having legends of vampire-like beings as well. One tribe, the Caffre, held the belief that the dead could return and survive on the blood of the living.

In ancient Peru there were also vampire legends; the canchus were believed to be devil worshipers who sucked the blood of the young.

Thus from ancient times and from a bounty of exotic lands came forth the vampires. It is from these ancient fears about death and the magical, life-sustaining powers of blood that the vampires as we know them today have evolved. 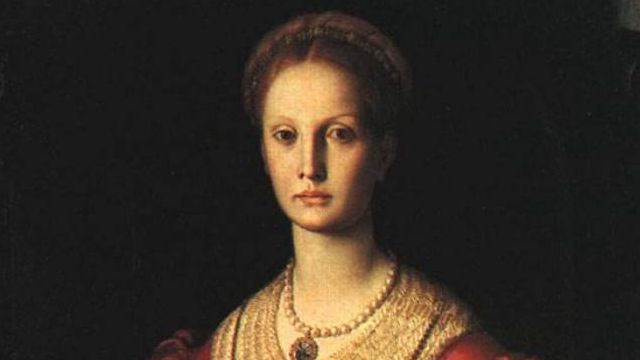 A real life bloodthirsty killer was Elizabeth Báthory. She is probably the most famous female mass killer. It is said that she and four accomplices killed hundreds of girls, and young women. Legend states Elizabeth Báthory bathed in their blood, in an attempt to keep herself young. 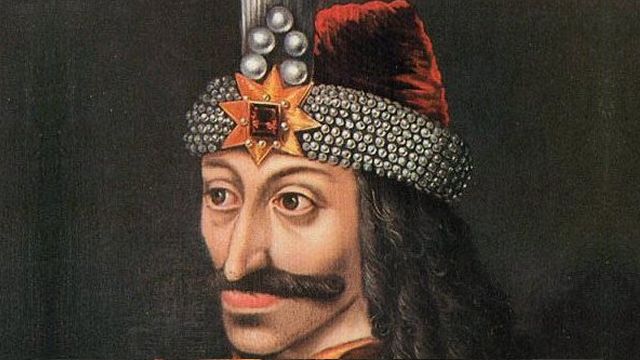 One of the major influences for Bram Stoker’s character, Dracula, was Vlad III, the Prince of Wallachia. Vlad III was born c1431 and died December 1476. Wallachia is now in modern day Romania. Vlad III’s surname was Dracula, which means “Son of The Devil” or “Son of the Dragon”, but the name that we know him by today is “Vlad the Impaler”. In his lifetime, his name alone, would have induced great fear.

Vlad’s cruelty is legendary. He killed many thousands by impaling, them whilst they were still alive. He also used many other methods of torture. No one knows how many people died under Vlad III’s rule, estimates range between 40,000 to 100,000 victims. There are many stories about Vlad’s atrocities, some of which he may well have created, as he ruled by fear.