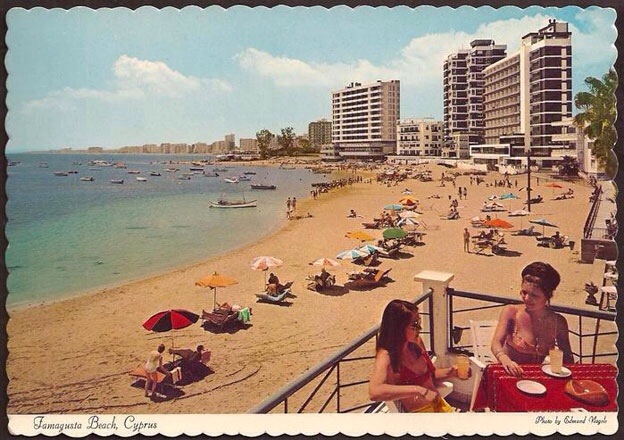 Before the division of Cyprus in 1974, Varosha – a resort in Famagusta – was booming. The rich and famous were drawn by some of the best beaches on the island. Richard Burton and Brigitte Bardot all dropped by – the Argo Hotel on JFK Avenue was said to be Elizabeth Taylor’s favourite. 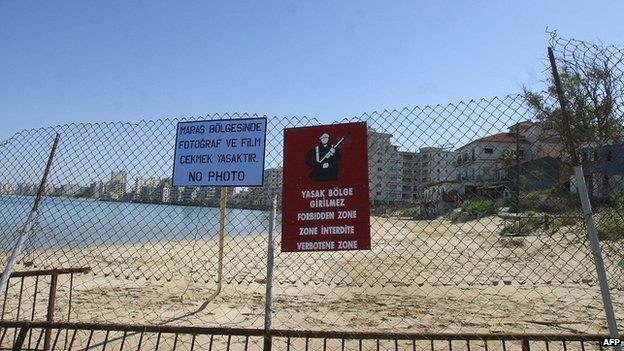 But 40 years ago, after years of inter-ethnic violence culminating in a coup inspired by Greece’s ruling military junta, Turkey invaded Cyprus and occupied the northern third of the island.

As its troops approached Varosha, a Greek-Cypriot community, the inhabitants fled, intending to return when the situation calmed down. However, the resort was fenced off by the Turkish military and has been a ghost town ever since. A UN resolution of 1984 calls for the handover of Varosha to UN control and prohibits any attempt to resettle it by anyone other than those who were forced out. 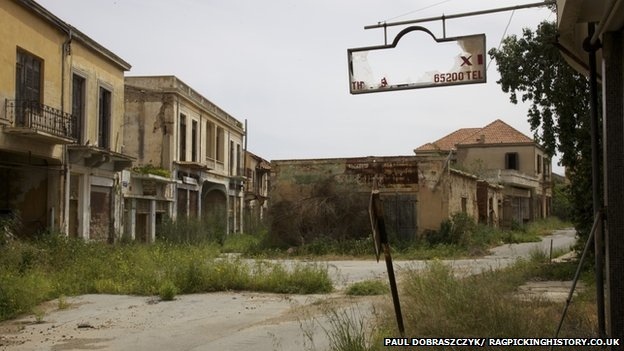 Other than Turkish soldiers, few have ventured inside. Those that have describe extraordinary sights. A car dealership still stocked with 1974 cars, window displays of mannequins dressed in long-gone fashions, the sand dunes that have encroached over the seafront with rare sea turtles nesting in them.

Pictures of the devastation circulate online but the photographers won’t always admit to taking them.