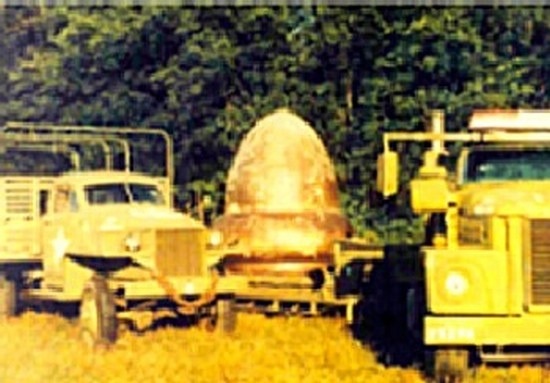 The 1965 Sighting In Kecksburg, Pennsylvania

You know you’ve made it in the world of mysterious alien encounters when people refer to your UFO sighting as a bona fide “incident.” Such is the case of the 1965 Kecksburg, Pennsylvania encounter, in which multiple people claimed to have witnessed something crashing into the woods near the town not far from Pittsburgh.

People who saw it claimed the object that fell from the sky was roughly the size of a Volkswagen Beetle, and say that almost immediately after it crashed to earth; the US army arrived and roped off the area. The official report is that it was a meteor crashing down into the woods, though obviously most of the folks who were present to see the object for themselves remained skeptical of this explanation.

To this day the case remains a mystery, a good evidence of a real UFO sighting. 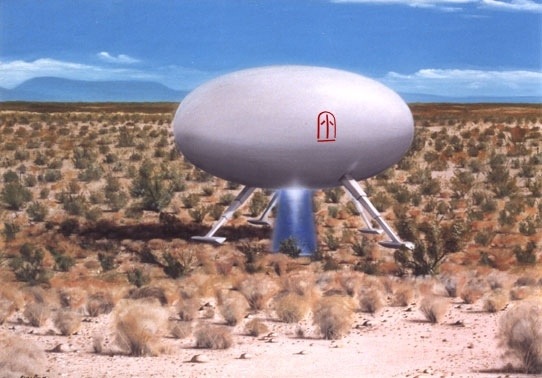 One of the most famous UFO sightings in modern United States history took place in the town of Socorro, New Mexico, back in 1964 with the chief witness being none other than a police officer named Lonnie Zamora. Zamora was in pursuit of a speeding car when he saw an object in the sky, shaped like an oval and bearing a bizarre red insignia on its side.

He claims to have seen this object rise from the ground and take off into the distance, and his story drew tremendous media and government attention, including leading to the CIA filing a report on the incident. Zamora came to be known as something of a kook, however, and retired from the police force shortly after the incident. 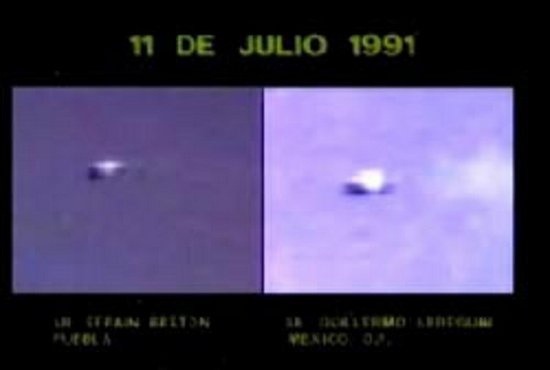 The strange mystery of the 1991 sighting in Mexico City

In July of 1991, people living in Mexico City reportedly spotted something strange in the sky at a time when they were expecting to see nothing more or less than a solar eclipse.

However, they were met with something far more out of the ordinary, with numerous people saying they saw an unidentified flying object , with actual journalists reportedly having captured this bizarre flying object on video when trying to film the eclipse. Since this time, there have been numerous reports of UFO’s in the area, but none more peculiar than the UFO spotted that summer by multiple people looking from various positions in the huge city. A few months later, a similar UFO was spotted during an air show in the area, but no explanation has ever been offered. 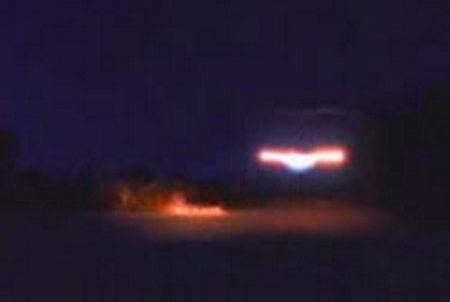 The shocking sighting of 1991 in Ontario, Canada

In the town of West Carleton, Ontario, a woman named Diane Labenek claimed to have seen an unidentified flying object above a field near her home after hearing her dogs barking. Shortly after the ship took off and vanished, she claimed that a government helicopter appeared at the scene, quickly investigating before heading off in the same direction as the UFO, though there are of course no records of this. However, a few months later, a UFO researcher named Bob Oeschler received a package that included supposed military documents and a videotape featuring the same exact UFO that Labenek had supposedly seen.

All of this is unconfirmed, of course, but makes this one of the most peculiar unsolved UFO sightings in recent history. It is believed to have most likely been a hoax, but it’s still too difficult to determine just who could have perpetrated the hoax, or why. 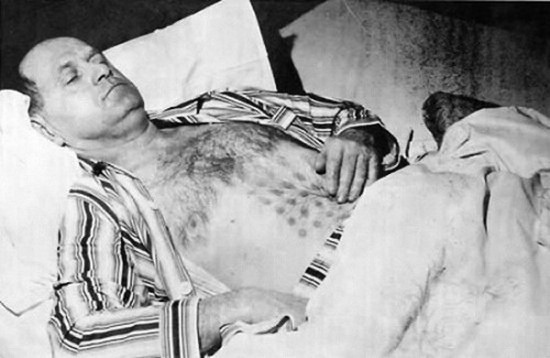 The odd sighting of 1967 in Manitoba, Canada

Another of the most bizarre supposed UFO sightings in modern history took place at Falcon Lake in Manitoba, Canada, and involved a man named Stephen Michalak. Michalak was a prospector who claims to have encountered not one, but two UFO’s, and after investigating the objects, he was blasted with some sort of hot gas from an exhaust vent that left him with bizarre markings on his midsection and led to his being hospitalized. This remains one of the most bizarre cases of a UFO sighting on record simply because it’s one of the few in which the person who claims to have made contact with alien life suffered a very real, very strange injury.

He suffered from nausea, headaches, and the odd burn markings in a very distinct grid shape across his abdomen. He was probably just into something super kinky, but neither he nor we can come up with a reasonable explanation, so let’s stick with a close encounter for no