Opportunity rover in 2004 took an image of a fascinating structure on Mars that shows structural features that are consistent with organisms on Earth known as crinoids . . . Crinoids are echinoderms, like starfish . . . so these are animals! And I’m saying that Opportunity took a photograph on Mars that shows features that are consistent with what we know of crinoids . . . Now, the fascinating thing is here you have a possible fossil of a very interesting organism in a rock on Mars, and three hours and a half after that photograph was done, that rock was destroyed by the rock abrasion tool. 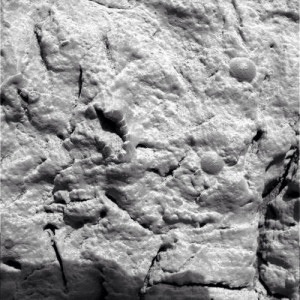 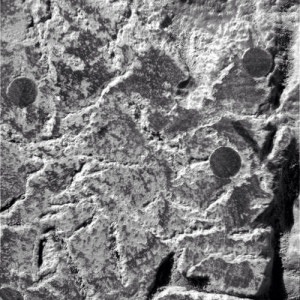