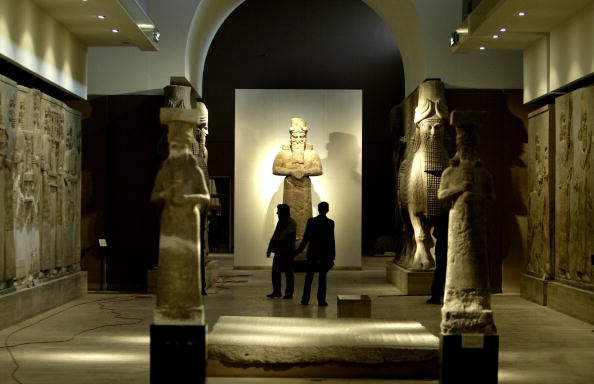 The Iraq National Museum in Baghdad was looted in April 2003, shortly after the American-led forces took the city. An estimated 15,000 artifacts from the ancient civilizations of Babylon and Mesopotamia were stolen: culprits are believed to have included agents from the international antiquities market. About 7,000 artifacts taken from the museum have been returned since then, some as early as late April 2003. In January 2005, three cylinder seals were confiscated by US Customs and returned to Iraq. In December 2005, 36 artifacts were recovered from the Iraqi black market.

The museum is still not open to the public, despite three formal re-openings. Italy’s National Research Center created a virtual exhibit of the museum and many of the archaeologiccal sites in Iraq. In November 2009, Google announced plans to make artifact photos of the museum collection available.

Now evidence has emerged that amongst the looted artifacts was an alien statue, that featured advanced technology

Maybe google has a picture?