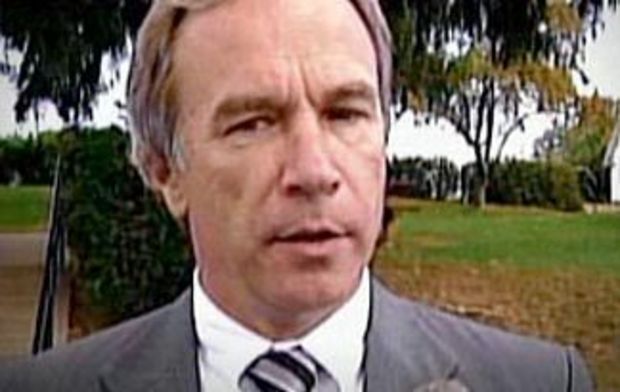 On April 15, 2005, the Pennsylvania District Attorney phoned his girlfriend to tell her he was out for a drive and would be home soon. He never arrived, and hasn’t been heard from or seen since. His car was found outside a nearby antiques store and his laptop was recovered from a local river, but otherwise the investigation turned up no leads.

Well, except the very interesting fact that he was working on a case against a certain Penn State football coach at the time. Yeah. A good 6 years before charges were finally brought against serial sexual abuser Jerry Sandusky, Ray Gricar was looking into doing just that. And then he disappeared.

But wait – it gets even weirder.

He also had enough evidence to press charges against Sandusky back in 1998, but he mysteriously never did. Same thing in 2005, though it seems clear that he was stacking evidence up for some reason – perhaps to create a case so airtight that no one could convince him to back down again.

Perhaps most puzzling, a search of Gricar’s home computer in 2009 revealed the following searches: “how to wreck a hard drive,” “how to dry a hard drive,” and “water damage to a notebook computer.”

Was Gricar planning to ruin the evidence on his laptop and disappear to avoid being targeted? Or did someone else kill him and sneak into his house to perform the searches in order to confuse investigators? Is Penn State involved at all?

It’s starting to seem as though we’ll never know the truth. Which stinks for justice and curiosity, but serves to feed one of the more perplexing mysteries in recent history.