Home Modern Mysteries What happened to the Carroll A. Deering?
UNEXPLAINED MYSTERIES 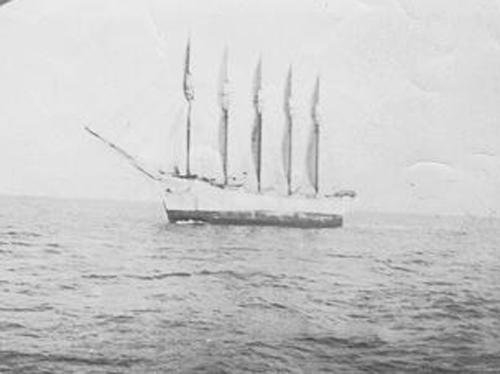 On January 31, 1921, the schooner Carroll A. Deering was spotted having run  aground off the coast of North Carolina. When rescue ships finally reached her, they found nothing short of a ghost ship to rival the Mary  Celeste, which suffered a similar fate 50 years earlier. The Deering’s entire  crew was missing. Evidence in the galley suggested that food was being prepared  for the following day, yet nothing was found of the crew; none of their personal  effects and nothing relating to the schooner itself, such as the ship  logs. Speculation has pointed to the paranormal, notably to the  fact that she was in the region that is today known as the Bermuda Triangle.  Alternative theories have come forward as well, including one that is a sign of  its times: that it was part of a communist plot spearheaded by Russia  to seize U.S. ships