alien evidence on the moon

What is this mystery object spotted on Google Moon? Bizarre wedge-shaped ‘craft’ appears on the lunar surface

Is it part of an alien spaceship nestled under the dust of the moon, or a secret moonbase occupied by humans?

Speculation has exploded over these controversial images which appear to show something unexplained on the surface of the moon.

The triangular anomaly, spotted on Google’s map of the moon, has rows of seven light-like dots along its edge that have been likened to an alien base or spaceship.

The gigantic shape actually looks like the leading edge of an immense, triangular space ship, similar to, so far, super secret stealth aircraft technology, but is much larger than any airplane ever built on Earth. 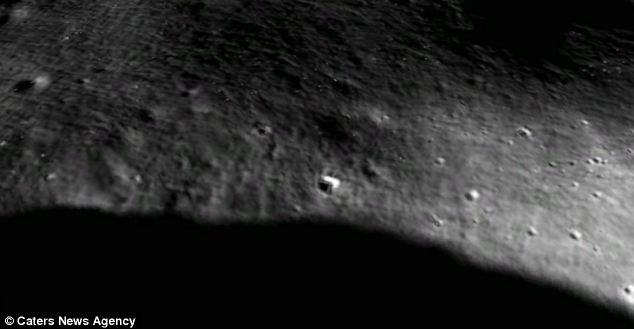