Home Paranormal What, or who, is haunting Sprague Mansion?
UNEXPLAINED MYSTERIES 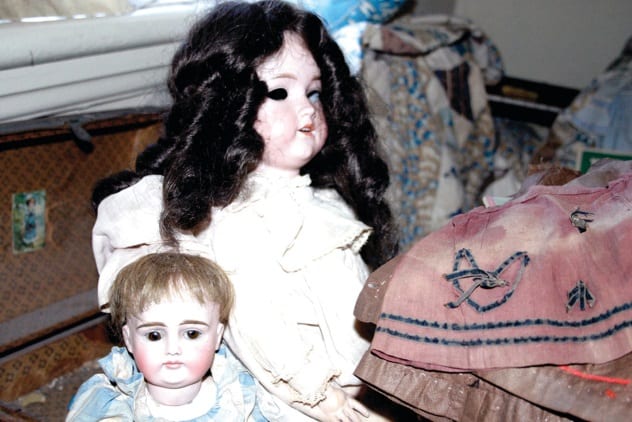 What, or who, is haunting Sprague Mansion? For many years, this historical mansion, now the home of the Cranston Historical Society, has had a reputation for being plagued by unexplained phenomena.

In 1967, when the Cranston Historical Society, led by Robert and Viola Lynch, purchased the Sprague Mansion, they didn’t know that, by saving the mansion from being destroyed by the City of Cranston for a high rise building to house the elderly of the city, they had also acquired something that wasn’t listed in the deed. Ghosts.

The last residents of the mansion were the supervisors of the Cranston Print Works (once part of the Sprague’s industrial empire) and the house had been thought to be empty when the Print Works decided they no longer needed such a big piece of property. No one of the Cranston Historical Society knew that ghosts dwelled within the walls of the 28-room mansion, just ‘dying’ for some contact.

When the Cranston Historical Society took over the mansion, it needed a great deal of repair, which the members were happy volunteering to do. One member volunteered his time working in what would became the “Doll Room” (no longer in existence) which was a very small, closet-like room that houses some creepy looking dolls and marionettes. One evening in 1968, the volunteer saw something “white and filmy” in the “Doll Room” and from then on refused to work alone in the tiny enclosed room. Another encounter was witness by both Kennedy and Bell as they each captured photos of a doll’s eyes move on camera – the problem is: the eyes were painted on!

The wine cellar in the mansion has also been a site of frightening occurrences, including eerie, glowing orbs. One night, reported Bell, a woman’s figure has been spotted in the cupola, the highest point of the mansion. In 2007, Sprague Mansion was featured on the SciFi Channel’s show, “Ghost Hunters.” 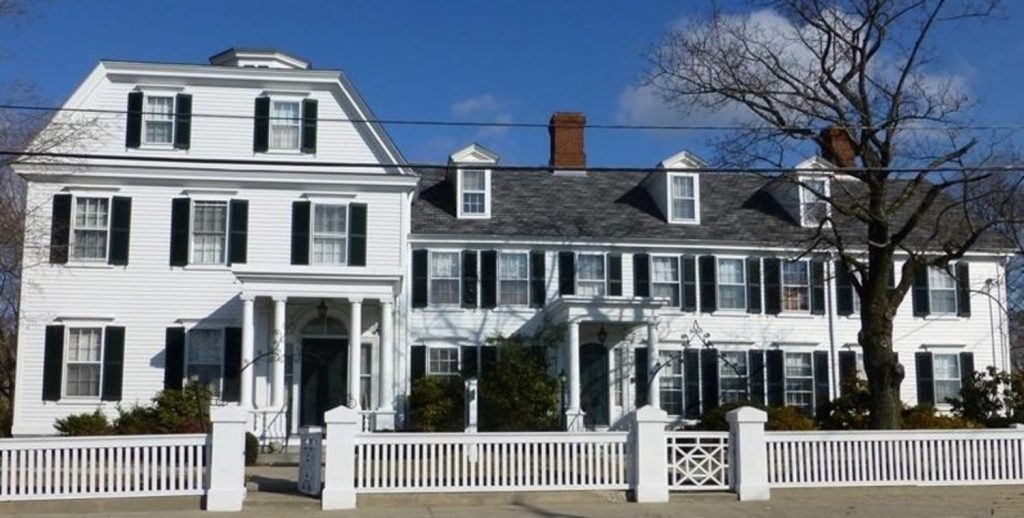 Apparently, the first reported encounter was in 1925, when guests reported seeing a ghost on the elegant, central stairway.

Three years later, Ethel Duckworth, the wife of Cranston Print Works manager Harry Duckworth, reported that she had been alone in the dark wine cellar, down in the basement below the original part of the mansion, when she felt someone brush by her arm. On another occasion, a “filmy white thing” brushed against a visitor’s arm while he was alone in the wine cellar. For some reason that gentleman never returned to Sprague Mansion. An icy presence was also felt there and still is according to other visitors.

And there’s been sightings in the mirrors scattered around the mansion. There are several candidates as to who is haunting the mansion.

But, now, oddly enough, many people believe the spirit who haunts Sprague Mansion was not a member of the family, or even associated with the Sprague’s. The legend of Charlie the Butler began when Bob Lynch Jr., and some of his Brown University classmates were doing “night watchman” duty at the mansion in 1967; right after it was purchased by the Cranston Historical Society.

The young men said strange things happened to them at night while they were trying to sleep. Blankets were thrown off the beds, but each claimed he had not been joking around. They constructed a makeshift Ouija board, a device that supposedly allows spirits to communicate with the living by spelling out words. “Tell my story!” is what the Ouija spelled out under the fingertips of the young men using the planchette.

They had contacted a “ghost” who had a story to tell. He called himself Charlie. He had been a butler to a wealthy family that had lived in the mansion after the Sprague’s left. He had hoped that his daughter would be married to the son of his employer, but that wedding never happened, dashing Charlie’s dreams of wealth and land. The Ouija kept spelling out, “my land, my land.”

Charlie’s reputation spread, and now he has his own Halloween Party at the mansion each year. Apparitions in white have appeared to some partygoers, and many claim they have been touched by a very cold hand.