Home Modern Mysteries Who was really flying the planes on 9/11?
UNEXPLAINED MYSTERIES 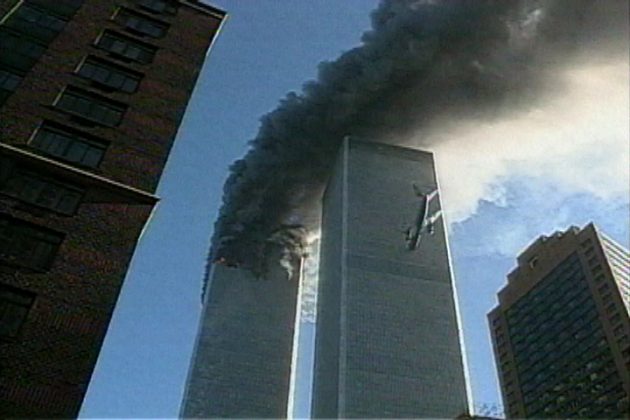 Hours after the 9-11 attacks, authorities began to find clues conveniently left for them to stumble upon. The Boston Globe reported that a copy of the Koran, instructions on how to fly a commercial airplane and a fuel consumption calculator were found in a pair of bags meant for one of the hijacked flights that left from Logan.

Authorities also received a “tip” about a suspicious white car left behind at Boston’s Logan Airport. An Arabic-language flight training manual was found inside the car.

How fortunate for investigators that the hijackers “forgot” to take their Koran and Arab flight manuals with them! Within a few days, all “19 hijackers” were “identified” and their faces were plastered all over our television screens.

Then, like a script from a corny “B” spy movie, the official story gets even more ridiculous. The passport of the supposed “ringleader” Mohammed Atta, somehow managed to survive the explosion, inferno, and smoldering collapse to be oh-so-conveniently “found” just a few blocks away from the World Trade Center!

It is obvious that this “evidence” was planted by individuals wishing to direct the blame towards Osama Bin Laden. How is it possible that Arab students who had never flown an airplane could take a simulator course and then fly jumbo jets with the skill and precision of “top-gun” pilots? It is not possible and the fact is, the true identities of the 9-11 hijackers remains a mystery. In the days following the disclosure of the “hijackers” names and faces, no less than 7 of the Arab individuals named came forward to protest their obvious innocence. 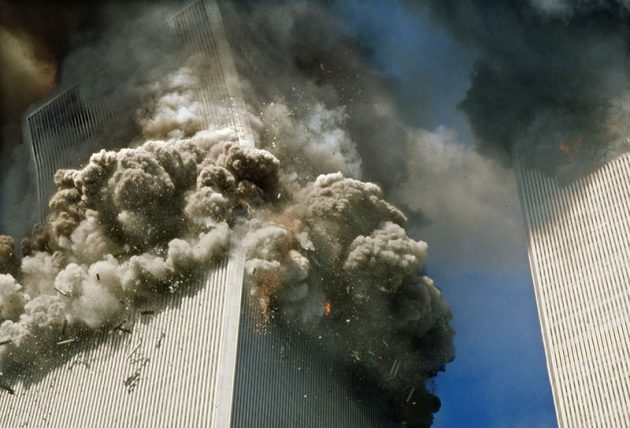 Seven of the nineteen “hijackers” are alive and well.

They were victims of identity theft, some of whom had had their passports stolen. They were interviewed by several news organizations including the Telegraph of England.

“Their names were flashed around the world as suicide hijackers who carried out the attacks on America. But yesterday four innocent men told how their identities had been stolen…

The men – all from Saudi Arabia – spoke of their shock at being mistakenly named by the FBI as suicide terrorists. None of the four was in the United States on September 11 and all are alive in their home country.” 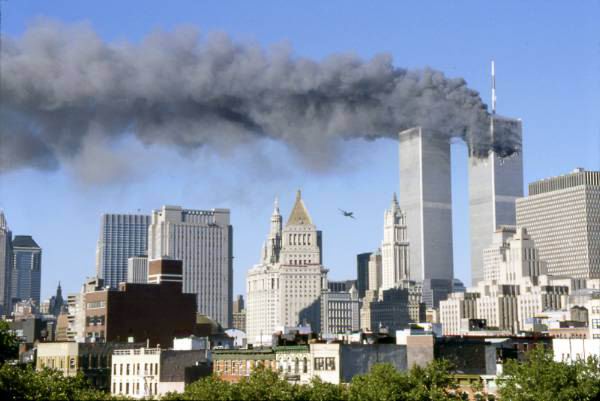 The Telegraph obtained the first interviews with the men since they learnt that they were on the FBI’s list of hijackers who died in the crashes in New York, Washington and Pennsylvania.

All four said that they were “outraged” to be identified as terrorists. One has never been to America and another is a Saudi Airlines pilot who was on a training course in Tunisia at the time of the attacks. Saudi Airlines said it was considering legal action against the FBI for seriously damaging its reputation and that of its pilots.

In February of 2000, Indian intelligence officials detained 11 members of what they thought was an Al Qaeda hijacking conspiracy. It was then discovered that these 11 “Muslim preachers” were all Israeli nationals! India’s leading weekly magazine, The Week, reported:

“On January 12 Indian intelligence officials in Calcutta detained 11 foreign nationals for interrogation before they were to board a Dhaka-bound Bangladesh Biman flight. They were detained on the suspicion of being hijackers. “But we realized that they were tabliqis (Islamic preachers), so we let them go, said an Intelligence official.” 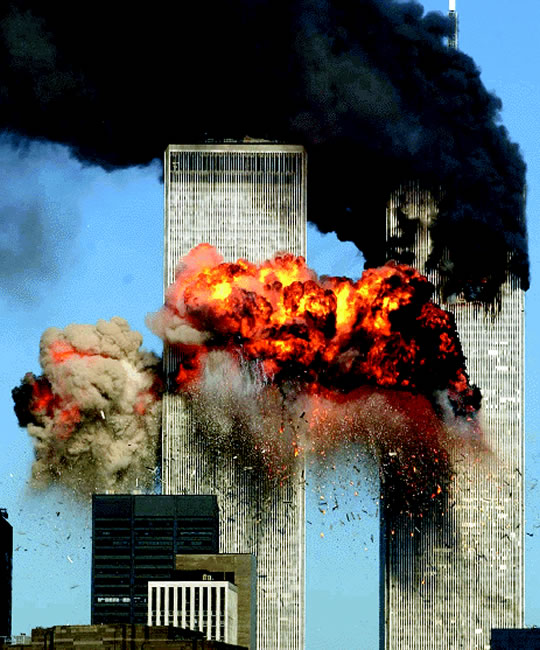 The eleven had Israeli passports but were believed to be Afghan nationals who had spent a while in Iran. …Indian intelligence officials, too, were surprised by the nationality profile of the eleven. “They say that they have been on tabligh (preaching Islam) in India for two months. But they are Israeli nationals from the West Bank,” said a Central Intelligence official. He claimed that Tel Aviv “exerted considerable pressure” on Delhi to secure their release. “It appeared that they could be working for a sensitive organization in Israel and were on a mission to Bangladesh,” the official said.” 72 (emphasis added)

What were these 11 Israelis doing trying to impersonate Al Qaeda men?