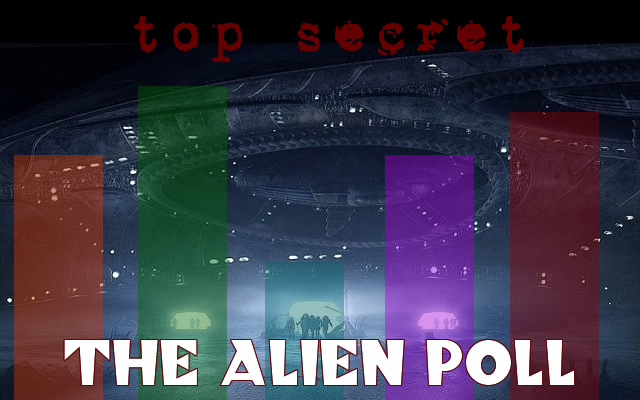 With rumours growing by the week on real certain evidence of alien life, we ask will official disclosure be made in 2014?

Sources state that Polls reveal that over 90% of Americans believe in UFO’s and 95% of these people believe the government is keeping this knowledge from the public. We want to test this, so we are conducting a world wide poll on alien evidence. Do you think proof of alien life will be made public in 2014? Or will it remain an unexplained mystery.

Will aliens evidence be found in space? Will we find a signal from an alien world? Will science prove evidence of ancient aliens?

Will this happen in 2014? Have your say below 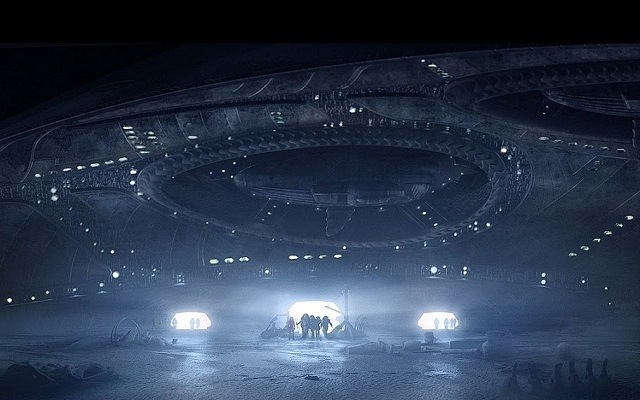